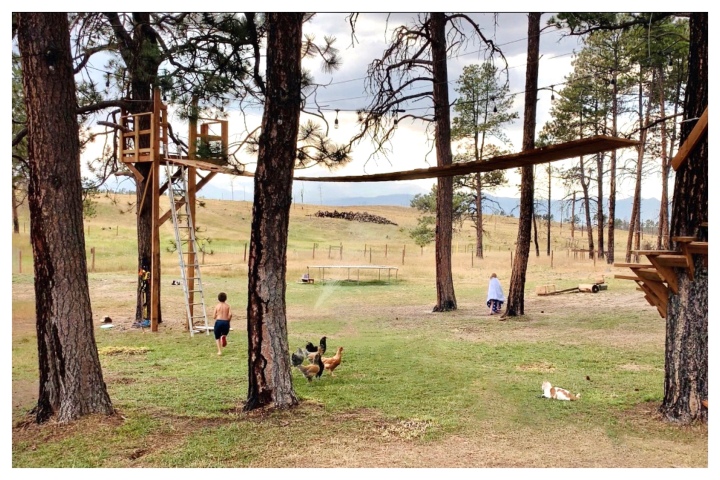 Second day of school photos, because I forgot yesterday. We are praising God daily that He called us to homeschool. Johnny has been so encouraging and helpful. Before he leaves for work, he jots down cute notes for us on the wipe off board. I could not imagine doing any of this without his support!

Dixie: 2nd grade. Current obsession: the movie Soul Surfer and turning all of her dolls into Bethany Hamilton (if you know, you know.) She even wrote her first piece of fan mail and checks the mailbox daily for a response from her hero. I had to break it to her that she can’t surf on our pond, but she is pretty sure she can figure it out if only I will get her a surf board. SMH…

This year she looks forward to improving her reading and going on lots of field trips.

Hudson: 4th grade. As our resident plant man, he’s in charge of maintaining our vegetable garden. We’re very excited about the baby pumpkins which just showed up!He’s been such a great helper with the baby, and loves to help me in the kitchen.

He’s excited about our marine biology and botany studies and wants to go to zoo as often as we can.

Boone: 6th grade. Builder boy! He got a drill gun for his birthday, and is currently saving money for his own skill saw. He wants to be just like his dad, who has been teaching him construction skills (and safety).

He loves to surprise me with breakfast in bed and brews me coffee almost every morning. He isn’t sure what his favorite subject is, but he’s great at math!

Lincoln: 7th grade. He wants to be a farmer. Not only has he happily taken over all of our animal chores, he’s been given opportunities with two sets of neighbors to help with their goats, cows and a horse named Levi!

Last week, he had the privilege of helping some freshly birthed goat kids nurse from their mama. When he got home and told me Shari had named the boy kid “Lincoln,” he was so honored. He has such a calming presence and is a natural with animals. It’s really incredible to see. (He’s been asking for overalls and cowboy boots for months, and we finally found some. It’s pretty much his daily choice uniform.)

Crosby wanted to join us for math. I know, buddy. Math is hard.

It’s going to be a great year. They all told me so.

One thought on “School has started!”