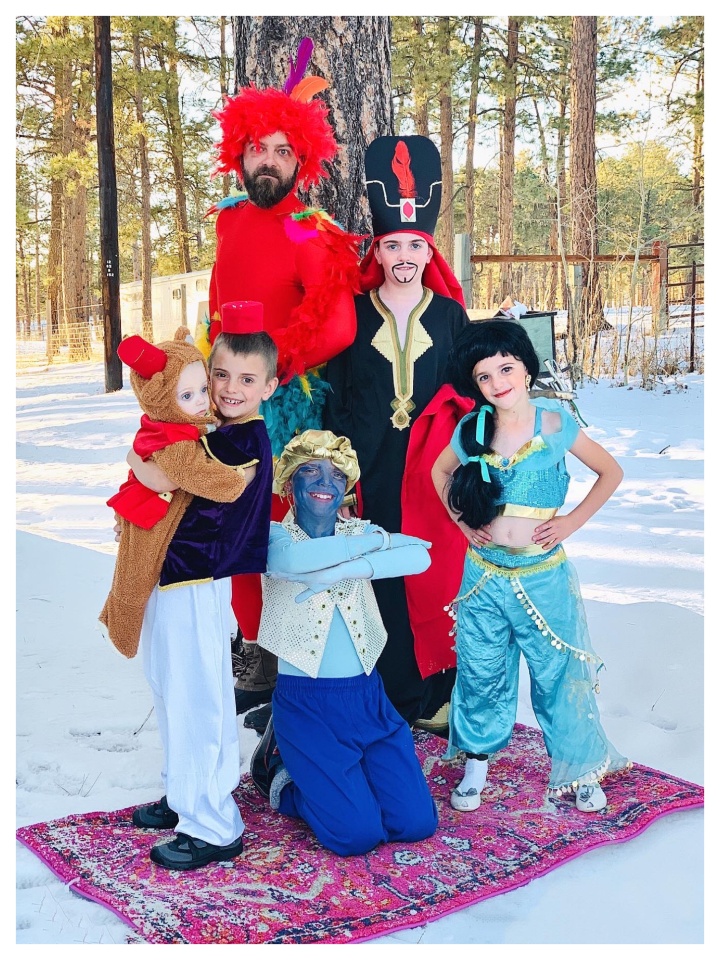 We don’t always do group costumes, but when we do…expect a picture overload.

Last year we went as the ensemble cast of a classic, Princess Bride, complete with an R.O.U.S. I went as Valerie, Miracle Max’s “not a witch” wife. Unfortunately, the other half of my costume, (ahem Max) had to “work late” and therefor “was unable” to dress up, leaving me to wander the hallowed streets as an old hag, complete with powdered hair and wrinkles. Thank you, junior college stage makeup course.

Anyway!!! This year another another group theme was requested. TBH, I rolled my eyes assuming we’d be lost in a crowd of comparable costumes given it’s recent movie release, but the kids were so eager about it, who was I to rain on their parade? 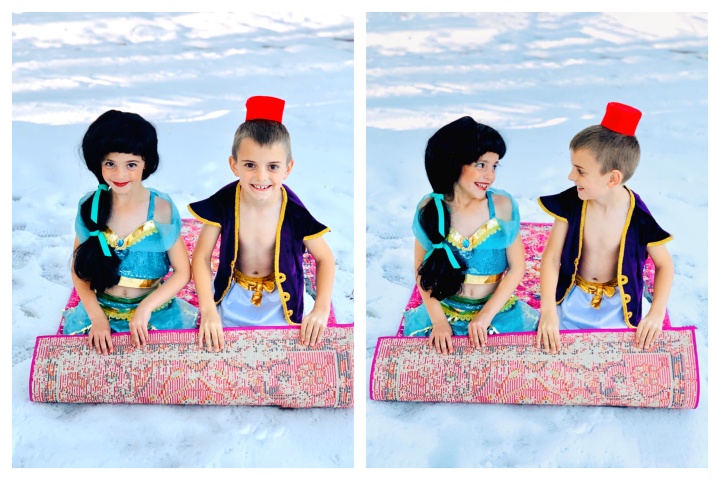 Even the tiger was forced into the family fun. 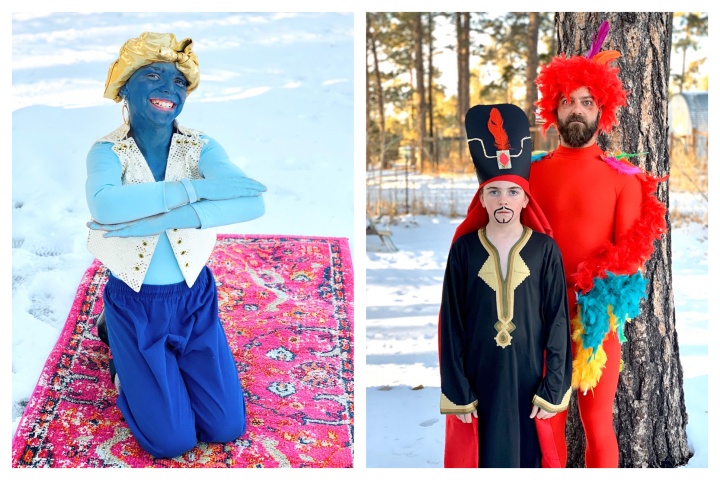 I accidentally got a bear costume. It passes for a monkey, no? Just ignore the obvious bear pawprints. 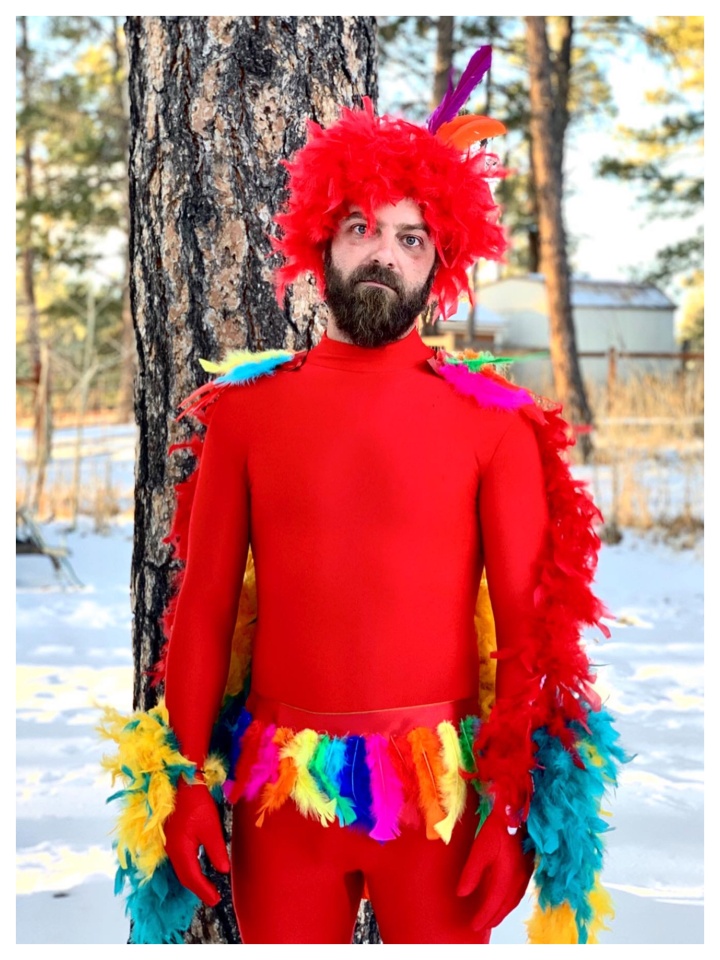 I was planning on wrapping myself in a carpet and calling it a day but I “forgot it at home.” Ask me if I feel bad for bundling up meanwhile Johnny had to got to trick-or-treat in spandex in the snow? I mean, have you ever seen a cuter Iago? Lookin good, babe.

And since earlier I mentioned last years costumes, why not take a trip down memory lane and share some favorite snaps of Halloweens past…